Today we had a long ride to Vienna and stopped at several places on our way. We started our trip at eight and had one toilet stop at a quite big gas station. A German guy asked us if we could speak mandarin and invited us to a convention in Munich. At eleven we arrived in Bratislava, the capital city of Slovakia. Bratislava, formerly Pressburg is the capital of Slovakia and, with a population of about 500,000, the country’s largest city. Bratislava is in southwestern Slovakia, occupying both banks of the River Danube and the left bank of the River Morava. Bordering Austria and Hungary, it is the only national capital that borders two independent countries. 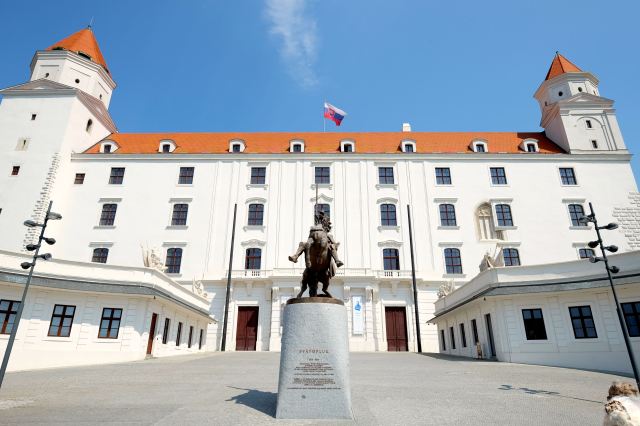 We visited the castle on a hill where we could see a river and bridge from the castle area. Bratislava Castle, situated on a plateau 85 metres (279 ft) above the Danube. Under Queen Maria Theresa, the castle became a prestigious royal seat. In 1811, the castle was inadvertently destroyed by fire and lay in ruins until the 1950s, when it was rebuilt mostly in its former Theresian style. After three hours ride from Budapest to Bratislava, we still had 45 minutes ride to Parndorf Shopping Outlet for shopping. 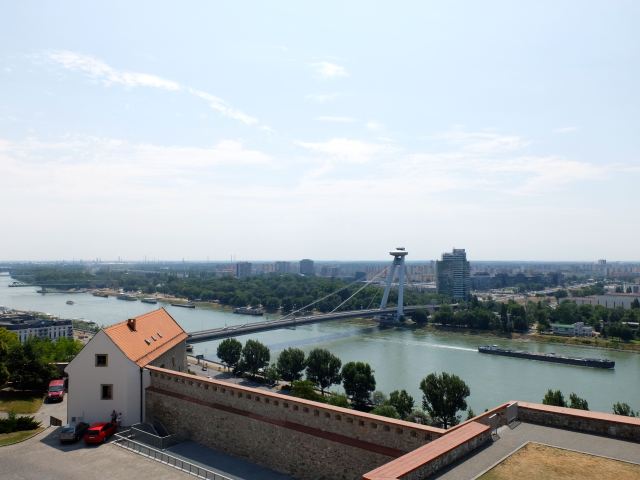 River and rotating restaurant at the top of the bridge, taken from Bratislava Castle.

We arrived at one at the afternoon and ate at Nordsee in Parndorf. We shoped branded goods (which is at a very discounted price compared to the stores), I bought Church’s Shoes and several Brooks Brothers Clothes and Trousers. My sister and mother bought quite a lot too. There’s wifi in Parndorf so we could do some research regarding the price of goods. We had four and a half hours to shop and lunch, I could say that there wasn’t much time left. 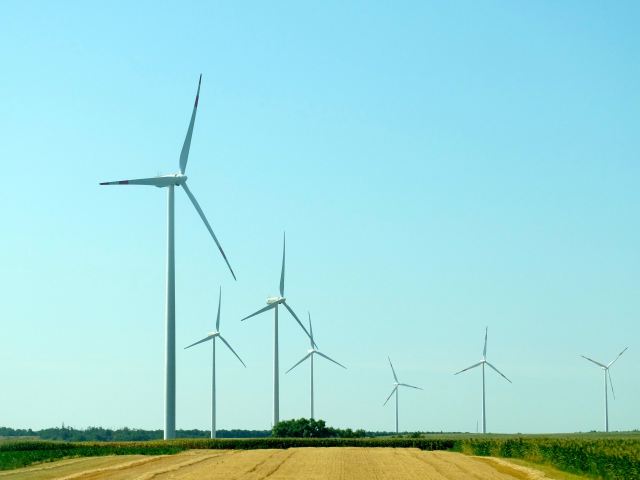 Landscape on the way to Parndorf, Austria.

We leave Parndorf at six and had another one hour ride to Vienna where we had our lunch in a Chinese restaurant in second floor building near Kartnrstrasse. There weren’t any staff outside the family, the father cooked our food, the mother and two daughters served the food. Then we headed for our hotel in Austria Trend Ananas.

Landscape on the way to Vienna, Austria.

Vienna is the capital and largest city of Austria, and one of the nine states of Austria. Vienna is Austria’s primary city, with a population of about 1.8 million. Until the beginning of the 20th century it was the largest German-speaking city in the world, and before the splitting of the Austro-Hungarian Empire in World War I the city had 2 million inhabitants. Today it has the second most number of German speakers after Berlin. 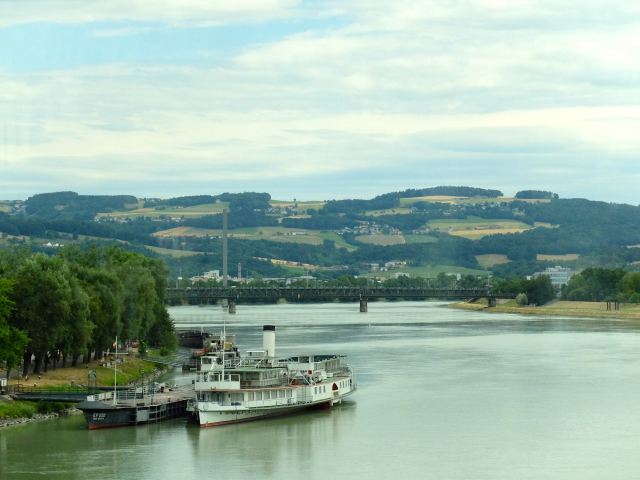 Landscape on the way to Vienna, Austria.

Apart from being regarded as the City of Music because of its musical legacy, Vienna is also said to be “The City of Dreams” because it was home to the world’s first psycho-analyst – Sigmund Freud. The city’s roots lie in early Celtic and Roman settlements that transformed into a Medieval and Baroque city, the capital of the Austro-Hungarian Empire. It is well known for having played an essential role as a leading European music centre, from the great age of Viennese Classicism through the early part of the 20th century. The historic centre of Vienna is rich in architectural ensembles, including Baroque castles and gardens, and the late-19th-century Ringstrasse lined with grand buildings, monuments and parks.

A global macro analyst with over four years experience in the financial market, the author began his career as an equity analyst before transitioning to macro research focusing on Emerging Markets at a well-known independent research firm. He read voraciously, spending most of his free time following The Economist magazine and reading topics on finance and self-improvement. When off duty, he works part-time for Getty Images, taking pictures from all over the globe. To date, he has over 1200 pictures over 35 countries being sold through the company.
View all posts by Journeyman →
This entry was posted in Eastern Europe, Travel and tagged austria, bratislava, castle, east europe, landscape, parndorf, shopping outlet, slovakia, Travel, trip, vienna. Bookmark the permalink.