Dubai City taken from Burj Khalifa at the morning

Today we went to the famous Burj Khalifa again, at the morning this time. The view from Burj Khalifa is great and clear in the morning. I didn’t brought my tripod and shoot handheld instead because there is enough light. After touring around Burj Khalifa, the highest building on earth I went outside Dubai Mall and took a shot of the building itself. 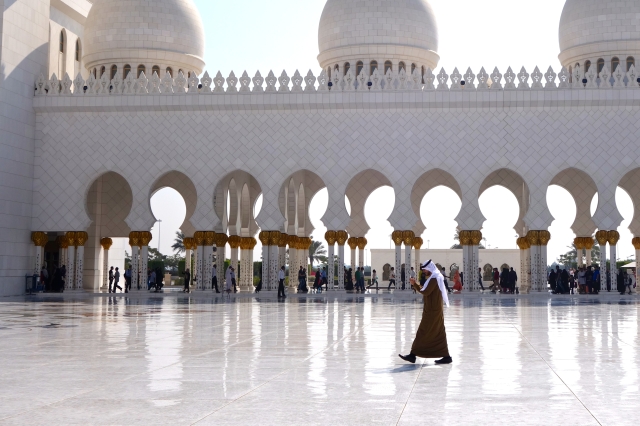 Next we went to Abu Dhabi and visited Sheik Zayed Bin Sultan Al Nahyan Mosque, a very beautiful mosque made from precious materials imported from all over the world. Swarovski crystal, German marmer, and famous architects build this grandous monument. 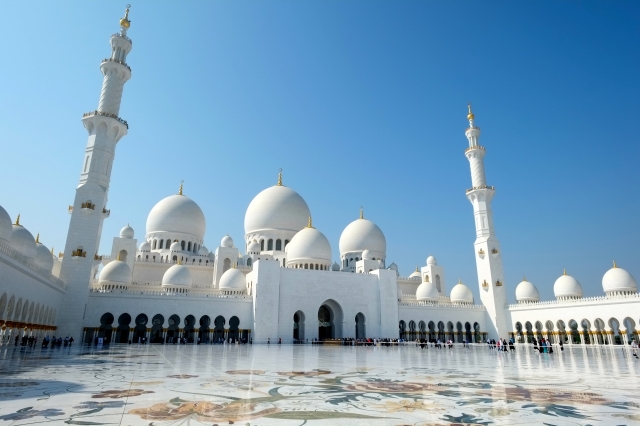 We also went to Ferrari World, it wasn’t as thrilling as going to Disneyland. It is certainly smaller than most theme park, there isn’t much variation of attraction as well. But there is one interesting attraction, a 240 Km/h roller coaster ride. Due to the boredom inside Ferrari World, me and my family went to the mall across instead and eat snacks.

We went to airport after dinner and found out all flight are cancelled due to heavy fog. We got accommodation at Crystal Hotel for one day and scheduled to depart the next day, but we don’t. After a day at the airport sleeping in a couch and arguing with the ground crew, we finally able to depart 2 days after our supposed departure. Etihad doesn’t handle problem well, in fact they are doing nothing to help us get back home. Poor rating for Etihad.

A global macro analyst with over four years experience in the financial market, the author began his career as an equity analyst before transitioning to macro research focusing on Emerging Markets at a well-known independent research firm. He read voraciously, spending most of his free time following The Economist magazine and reading topics on finance and self-improvement. When off duty, he works part-time for Getty Images, taking pictures from all over the globe. To date, he has over 1200 pictures over 35 countries being sold through the company.
View all posts by Journeyman →
This entry was posted in Travel, Turkey-Abu Dhabi and tagged burj khalifa, city, dubai, etihad, poor service, Sheik Zayed Bin Sultan Al Nahyan Mosque, Travel. Bookmark the permalink.