Today when I woke up I remembered to post a very beautiful landscape in Instagram, when I check on it after having omelete breakfast and sausages, it had twenty three likes already. Indeed, it is a beautiful picture and will always be to me (IG: journey_707). I finished breakfast early so I could go to the beach near my hotel for sunrise photoshoot, I walk about two minutes to reach the beach and hike the rocks to get near the waves. The rocks are slippery but I could manage to climb to the edge and spent twenty minutes on the photoshoot before going back to the hotel. 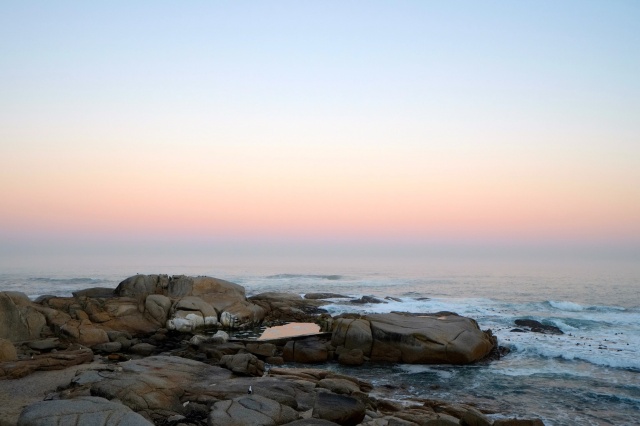 My tour group departed at eight to ride a boat to Seal Island on Hout Bay. As the name say it, we took a forty minutes boat ride to see Seals, lots of them on a big rocks at the bay, there were plenty of them and birds sitting on the rocks. We also stop for fifteen minutes to take picture of the famous “Table Mountain” on the way to Seal Island. We spent another hour after the boat ride on the bay shopping souvenirs and drinking tea.

After that we are heading to Cape of Good Hope, where Bartholomeus Diaz landed in Africa for the first time. There are lots of stops on the go, like the lunch we had at a beach in Simons Town which is beautiful place for tourism. We ate lobster and oysters in the restaurant for only $20, food in South Africa is pretty cheap actually. The road to Cape of Good Hope named Chapman’s Peak Drive, a road on the cliff near the ocean with very pretty view. 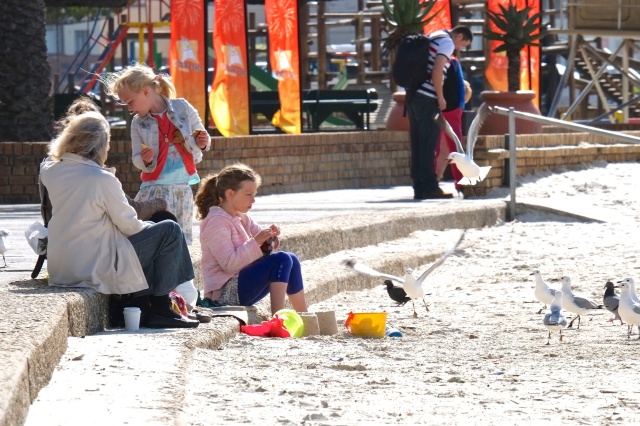 We also visited Boulder Beach to watch Jackass Pinguin on the shore, laying on the beach. Cute little animals everywhere. 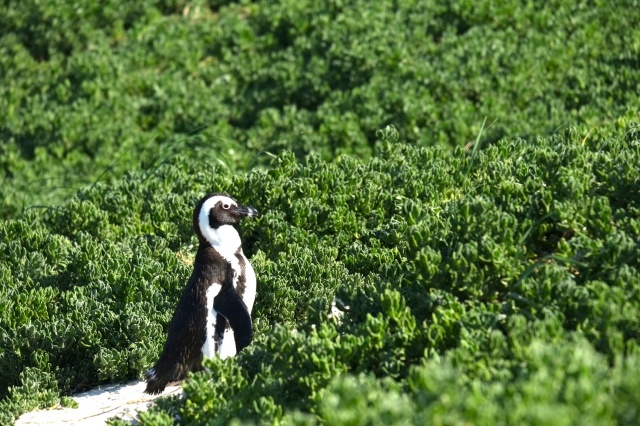 It took another thirty minutes to Cape Point and Cape of Good Hope, the most south-west place in Africa where Indian Ocean and Atlantic Ocean meets. 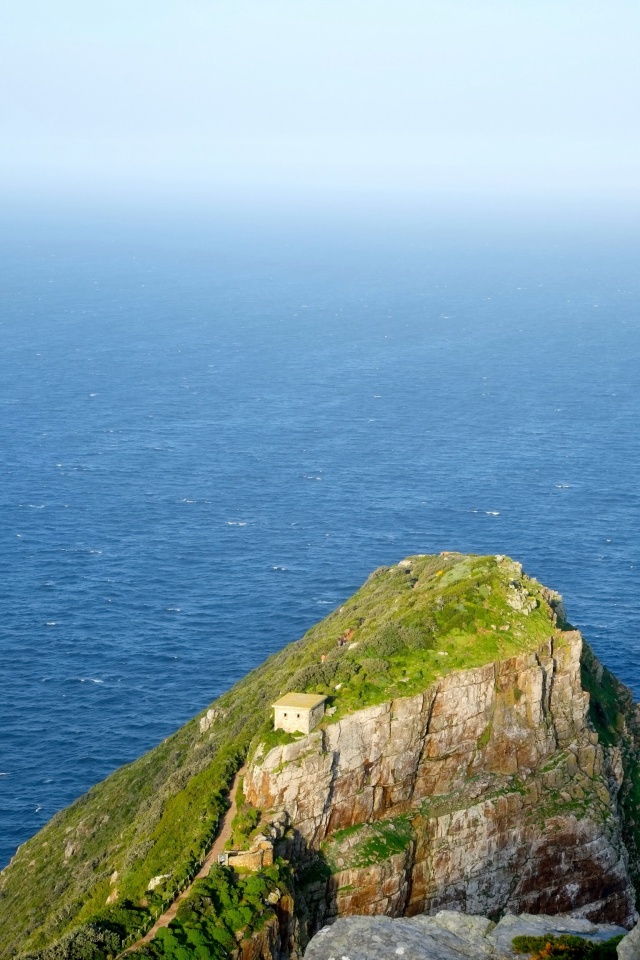 At night we went back to Cape Town and Signal Hills to see the whole city at night, outstanding view from the top. Then we had fancy dinner in a Western Restaurant, I had fish and vegetables soup.

A global macro analyst with over four years experience in the financial market, the author began his career as an equity analyst before transitioning to macro research focusing on Emerging Markets at a well-known independent research firm. He read voraciously, spending most of his free time following The Economist magazine and reading topics on finance and self-improvement. When off duty, he works part-time for Getty Images, taking pictures from all over the globe. To date, he has over 1200 pictures over 35 countries being sold through the company.
View all posts by Journeyman →
This entry was posted in South Africa, Travel and tagged Adventure, Cape of Good Hope, Chapman's Peak, Seal Island, Signal Hill, South Africa, trip. Bookmark the permalink.