Today I woke up late due to yesterday busy schedule, so I miss today’s opportunity to watch the sunrise, which couldn’t be seen by the way due to the weather. I showered and have a breakfast at the hotel, two wheat-bread and sunny side up. Nothing interesting happened on the morning, except that me and my mother took a walk to the bay behind Protea Hotel Knysna, see a man fishing and caught a squid.

We went by bus at eight thirty to Cape Town, stopped at the road with amazing view for fifteen minutes and enjoy the scenery of Knysna town along the shore. Simply beautiful, the fog, the beach, the waves, everything. 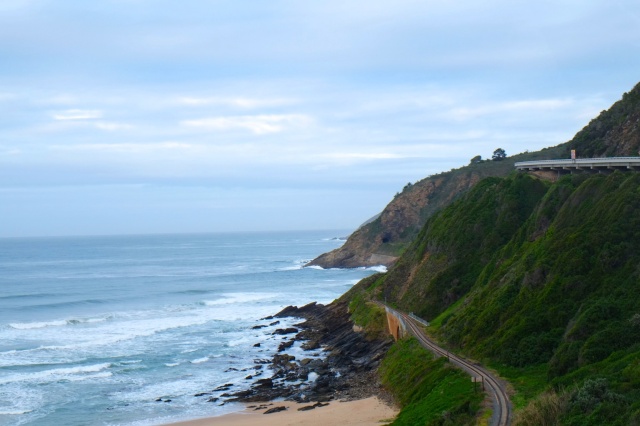 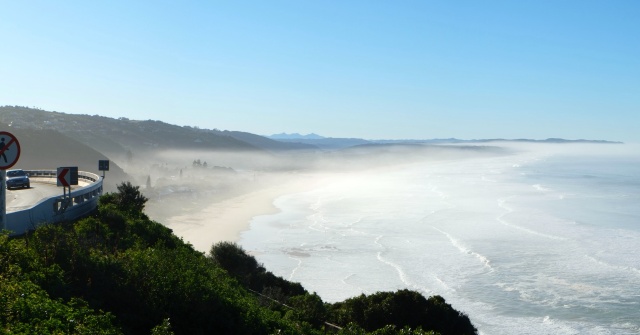 The trip to Cape Town took around six hours, but we are stopping at many places so it will took longer. The long stop was at Mosselbay, a beautiful town where we saw Bartholomeus Diaz ship, the exact replica he used to found African continent. We also had a fancy lunch nearby, fish and rice, ice cream, and bottle of come. I took a tour around the restaurant and soon we were departed for Cape Town. 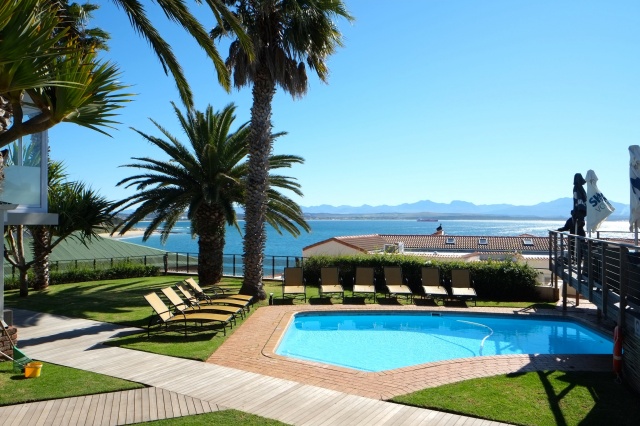 We stopped at a gas station for restroom stop, then we went to a Chinese dinner soon as we arrived in Cape Town. We also visited V.A. Capetown Waterfront mall which sold many designer brands like LV, Gucci, Armani, etc. The mall itself is not grandious but it has many stores inside and quite decent for African country. 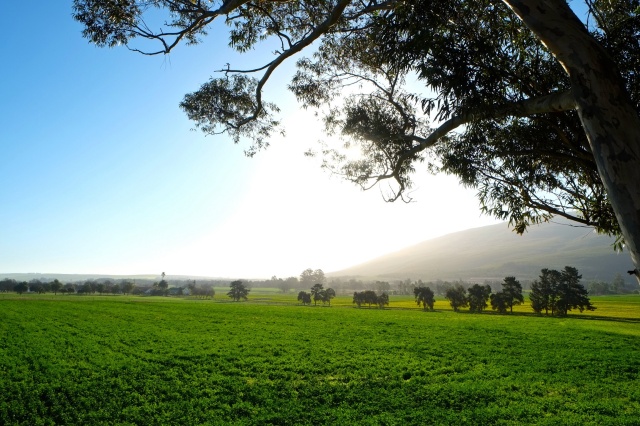 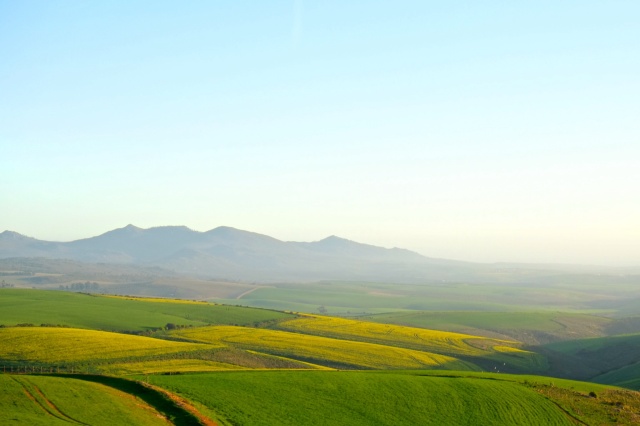 Then we went back to Protea Hotel in Cape Town located near a beach which I planned to go tomorrow morning.

A global macro analyst with over four years experience in the financial market, the author began his career as an equity analyst before transitioning to macro research focusing on Emerging Markets at a well-known independent research firm. He read voraciously, spending most of his free time following The Economist magazine and reading topics on finance and self-improvement. When off duty, he works part-time for Getty Images, taking pictures from all over the globe. To date, he has over 1200 pictures over 35 countries being sold through the company.
View all posts by Journeyman →
This entry was posted in South Africa, Travel and tagged Adventure, cape town, diaz bartholomeus, knysna, landscape, mosselbay, road to, South Africa, trip, waterfront. Bookmark the permalink.