Today I woke up in Maslow Hotel at six thirty, I could finally woke up late after waking up at five for consecutive three days in Sun City. I had my breakfast at seven and take a tour around the hotel pool and garden, the weather was cold and windy today. I have to catch a flight at eleven to George, from Tambo O.R. airport using South African Airlines. As I’m writing this post I am sitting in Barley Cafe near my departure gate, drinking hot english breakfast.

The flight to George took about two hours with MN925, the scenery was beautiful specially once you get to George. The way sun ray shine through the cloud and reflected on the ground is captivating. It’s a good way to enjoy the trip to Knysna, but first we were having lunch at Protea Hotel at George near the airport, the food was quite decent but lack of variety. The hotel is surrounded by mountains, the weather was cold but not too windy like in Johannesburg. 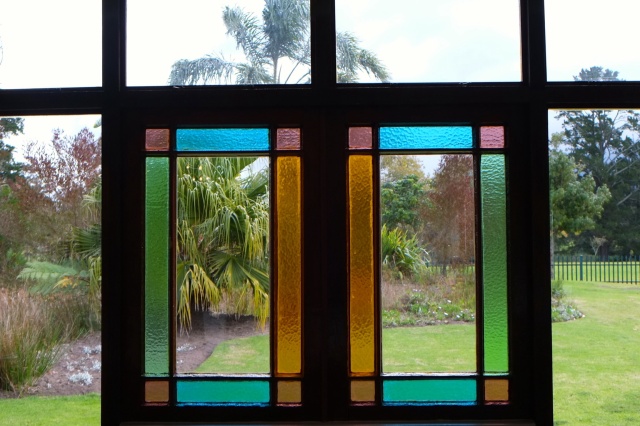 From the hotel to Knysna we rode a bus for one hour, with wonderful view from the bus. Knysna is one of the best town on coastline of 2006 and 2010, and indeed it has a beautiful view to the bay. One hour before sunset we took a cruise ride named “John Benn Cruise” for the next one and half hour, from the cruise you could enjoy the view of the bay and town. 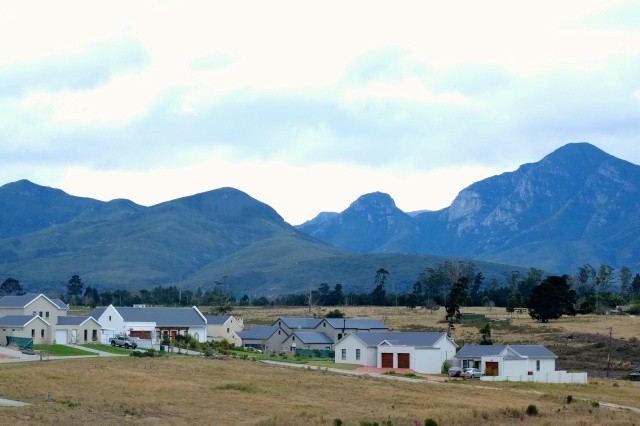 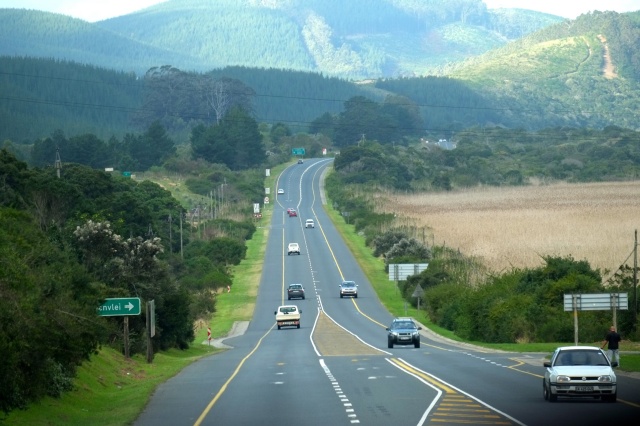 For dinner I had fish curry, muzzles, and ice cream at Drydock Restaurant. It is a nice restaurant located at the bay, so after dinner I took a walk and took some photograph at night.

A global macro analyst with over four years experience in the financial market, the author began his career as an equity analyst before transitioning to macro research focusing on Emerging Markets at a well-known independent research firm. He read voraciously, spending most of his free time following The Economist magazine and reading topics on finance and self-improvement. When off duty, he works part-time for Getty Images, taking pictures from all over the globe. To date, he has over 1200 pictures over 35 countries being sold through the company.
View all posts by Journeyman →
This entry was posted in South Africa, Travel and tagged Adventure, coastline, george, john benn cruise, knysna, landscape, South Africa, trip. Bookmark the permalink.