My first day in Johannesburg begin soon as I arrive in the Tambo O.R. Airport, it was a decent airport with long immigration process and queue line. While queing I saw three people get into trouble and went to the office, my tour leader said that probably they are people from another African countries trying to get into South Africa illegaly, because South Africa is the most developed country in African continent. After we took our luggage and bring it to the bus, we went to our first tour around the beautiful city of Pretoria, Voortrekker Monument (a fortress made to watch the area), then we went to union building (the white house of South Africa). 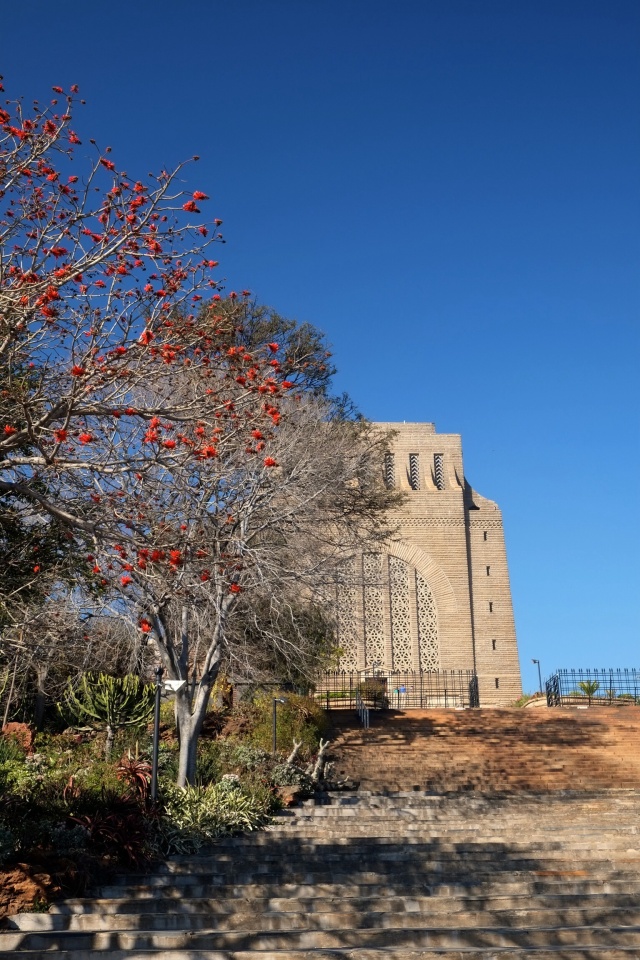 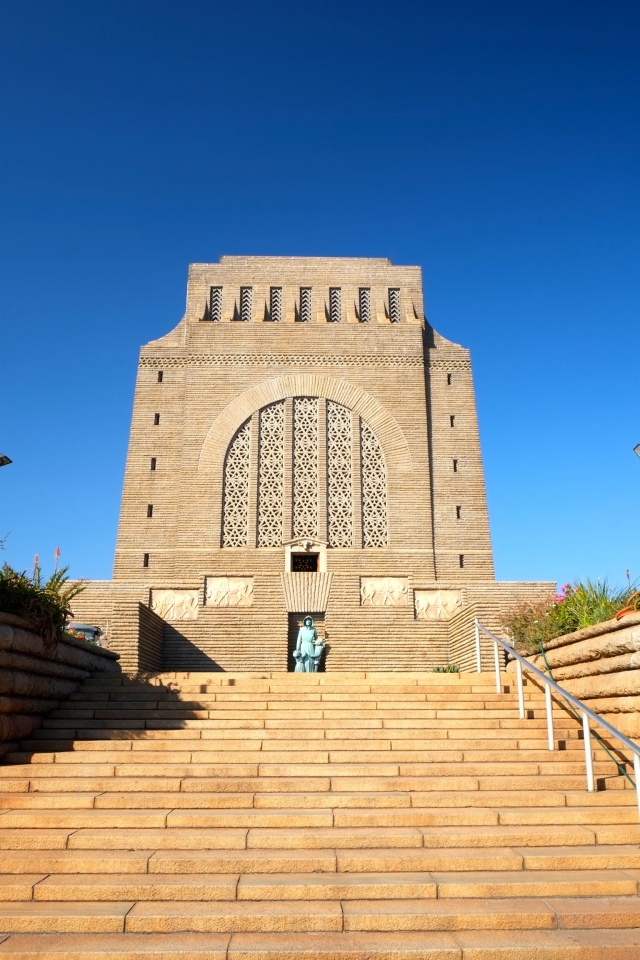 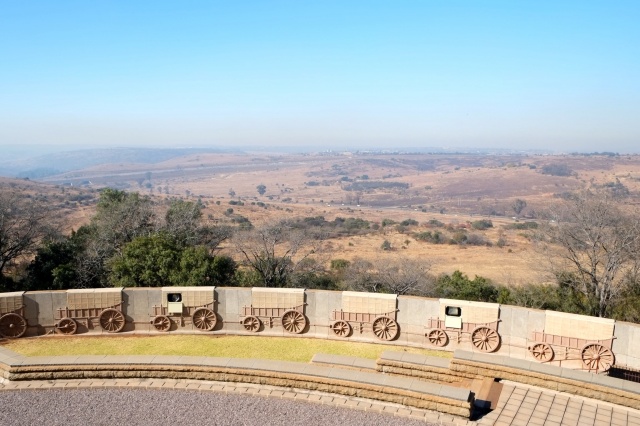 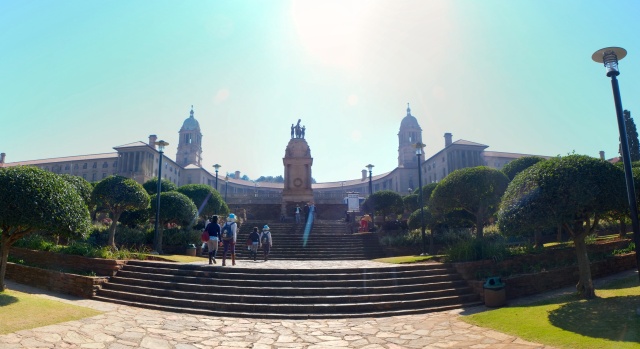 At noon we stop for lunch in a Chinese Restaurant called Jasmine Palace, located across a hospital in the city of Pretoria. We buy supplies like water, snacks, and others bough a charger converter. Next we are going to the Sun City! The best and largest entertainment center in the continent and perhaps in the world! We checked in our baggage, then we are free to tour around in the resort. 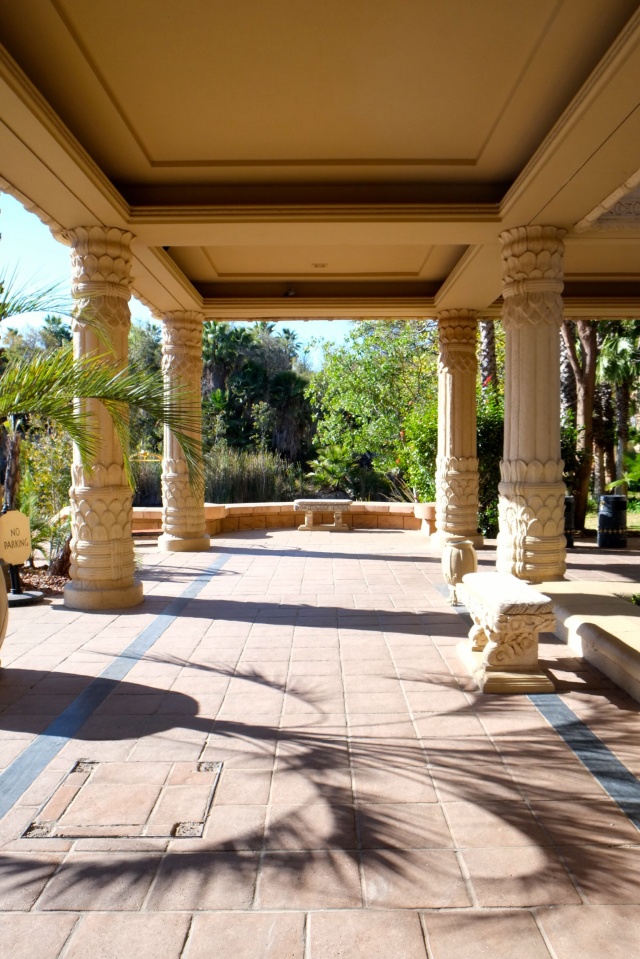 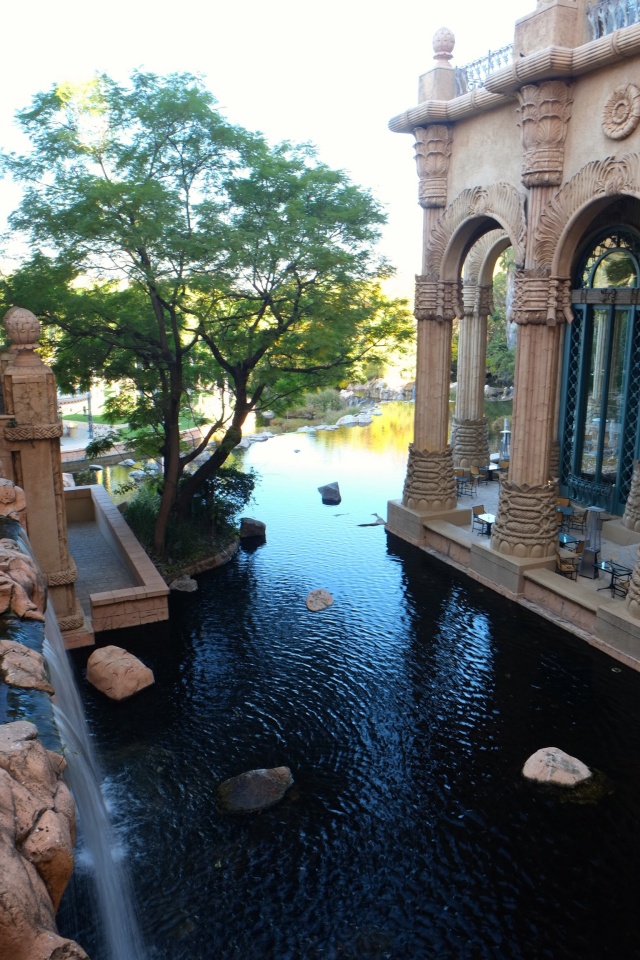 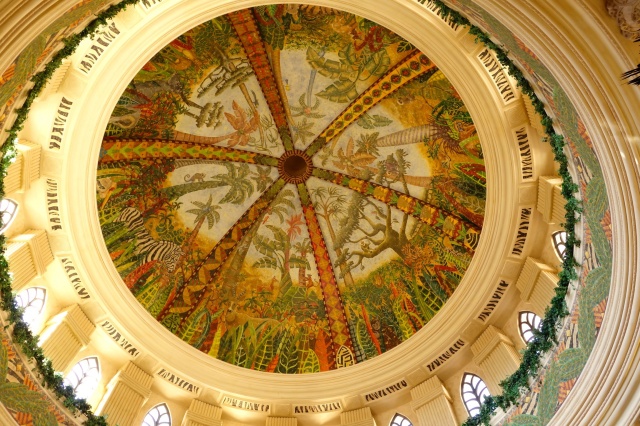 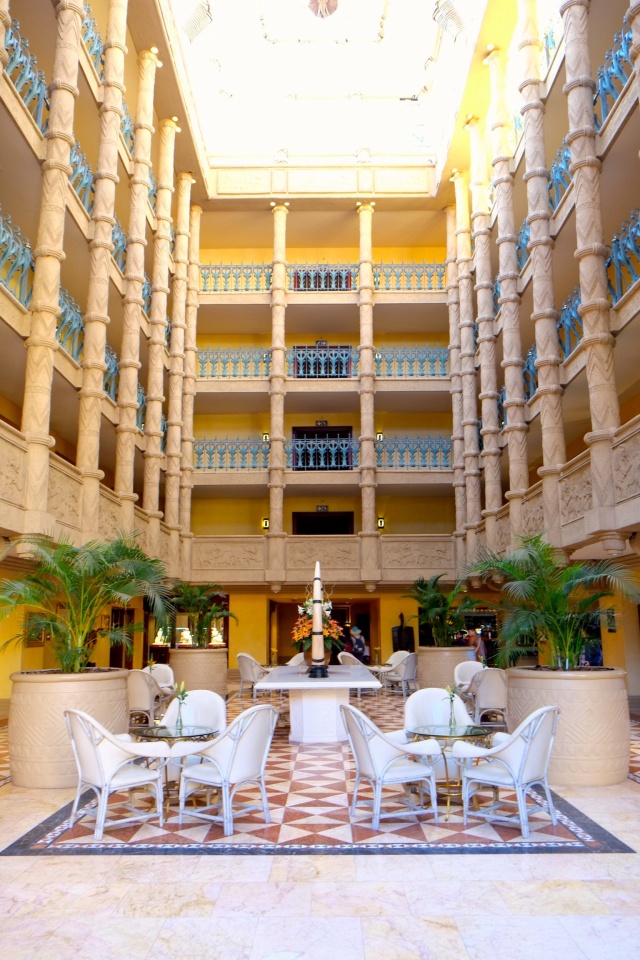 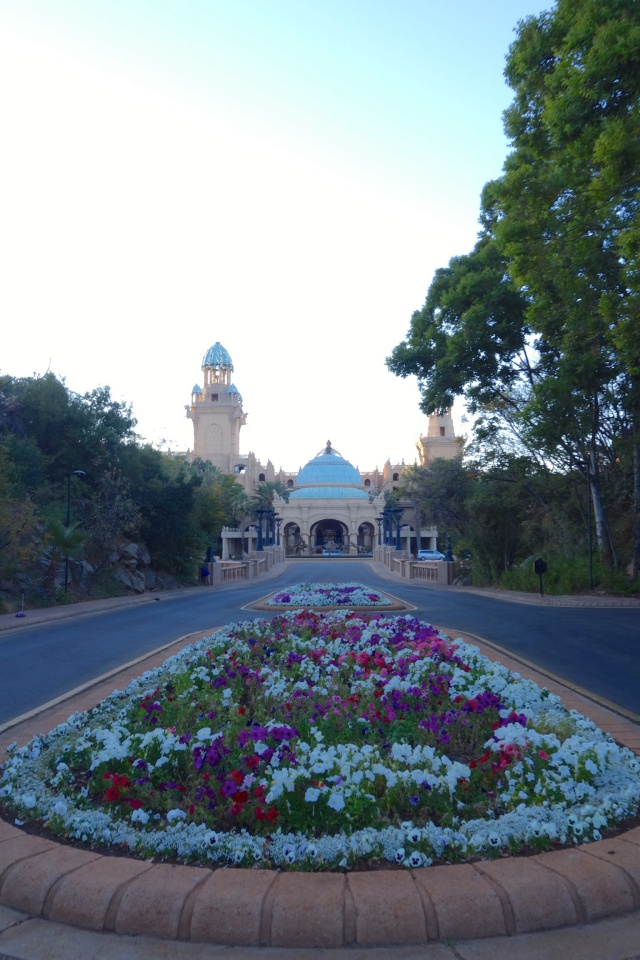 I’m very excited touring around the Sun City, I got about four hours before I have to go to rendezvous point for dinner in another hotel in the resort. First I explored the left wing of the hotel, leading to a small path across the wood, and ended in Golf course. After I took some photos I continue my walk into a deeper forest and found myself in the back side of the hotel, the same location with the pool. 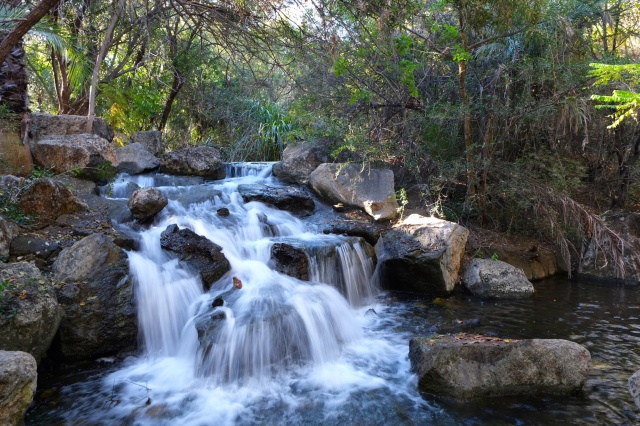 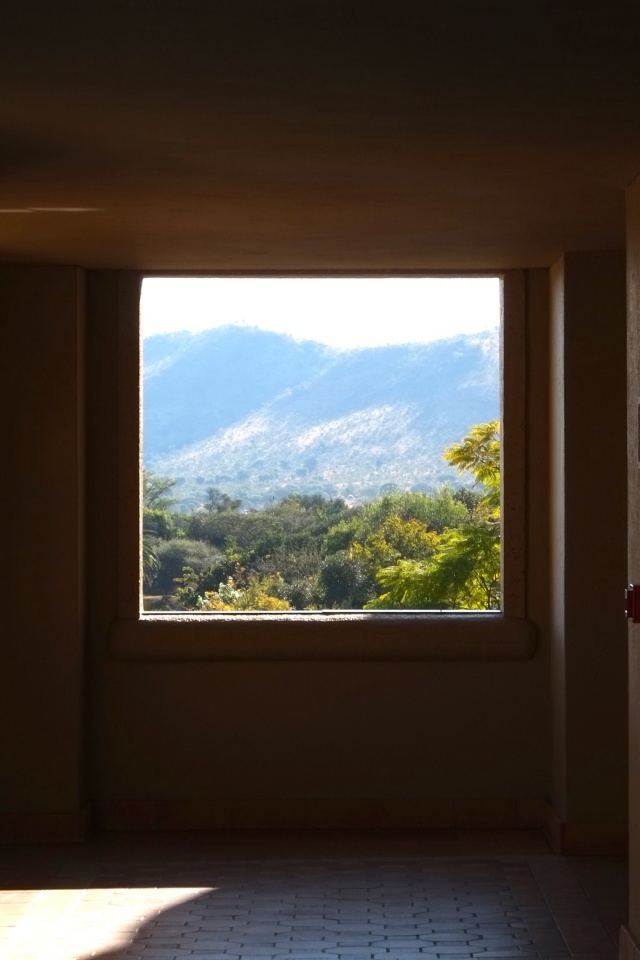 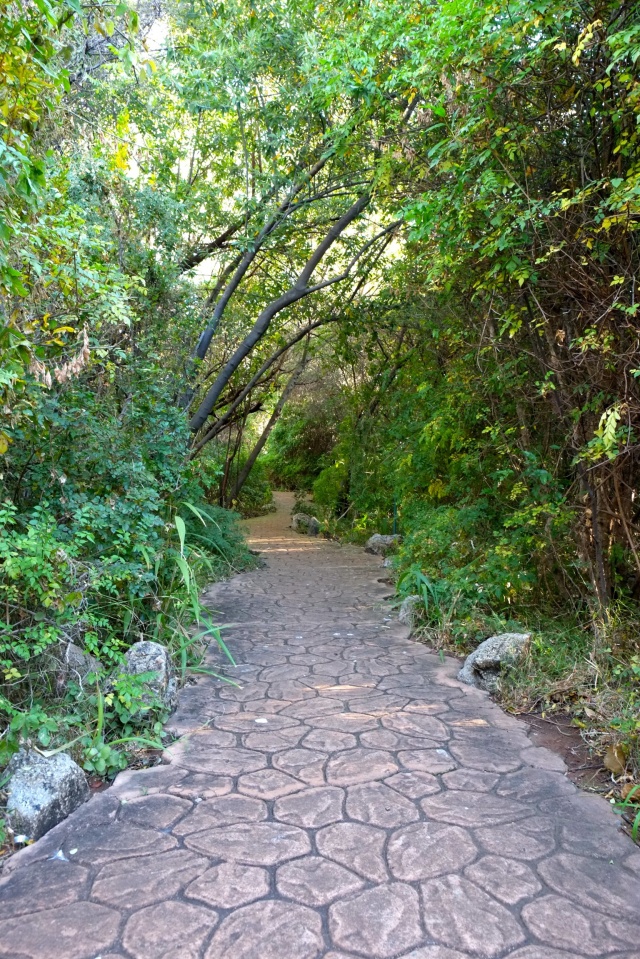 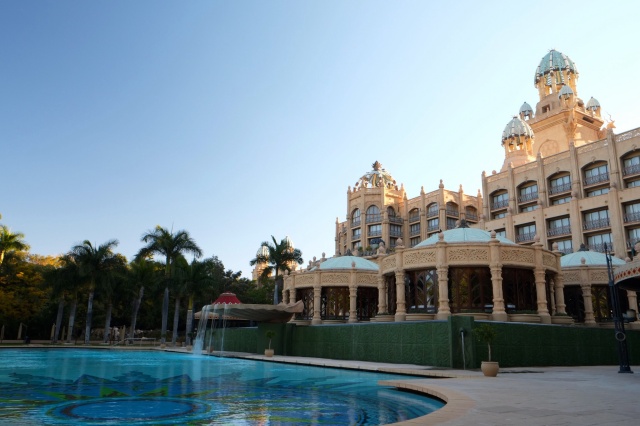 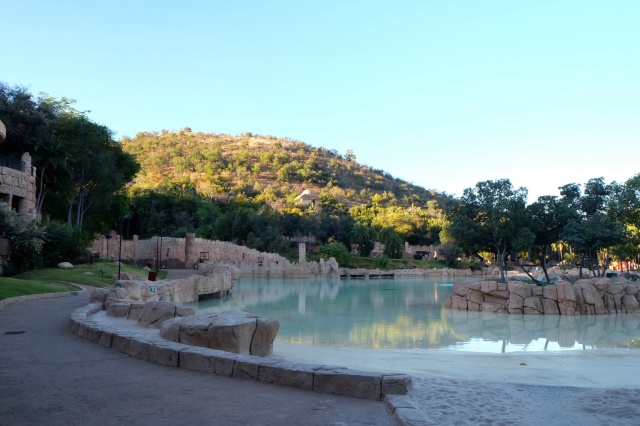 The security is pretty strict in the Palace hotel, it is the the best hotel in the resort and other people (non-resident) are not allowed to go to the Palace, so you have to show your ID everytime they asked (you got the ID once you checked in). I walk further to a whirpool, to the valley of wave, and paid R100 ($10) to play the maze and bridge of time. 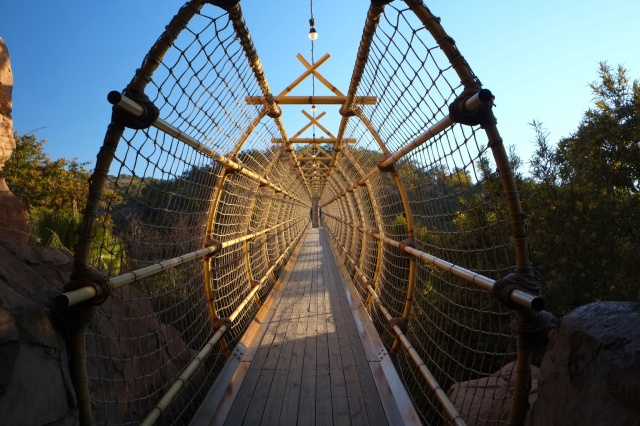 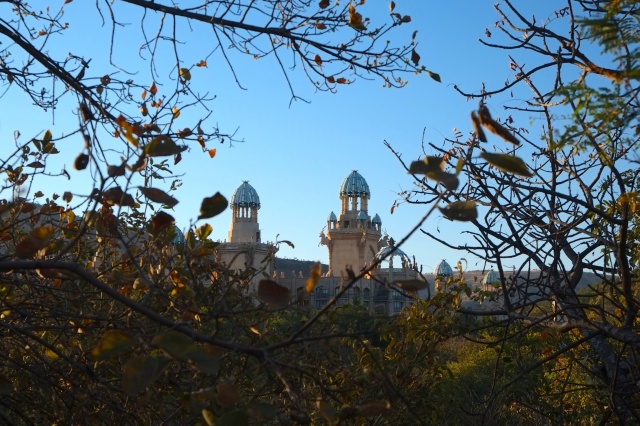 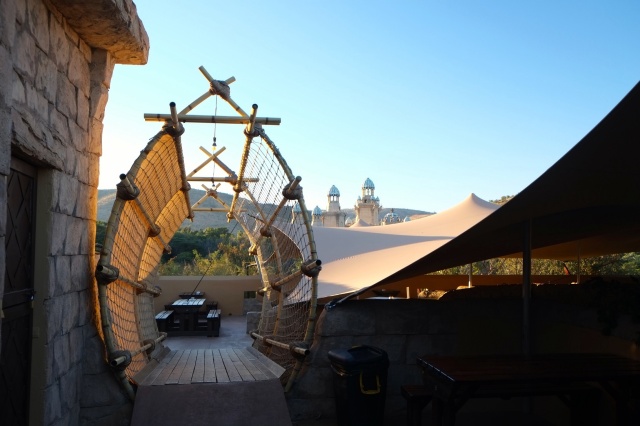 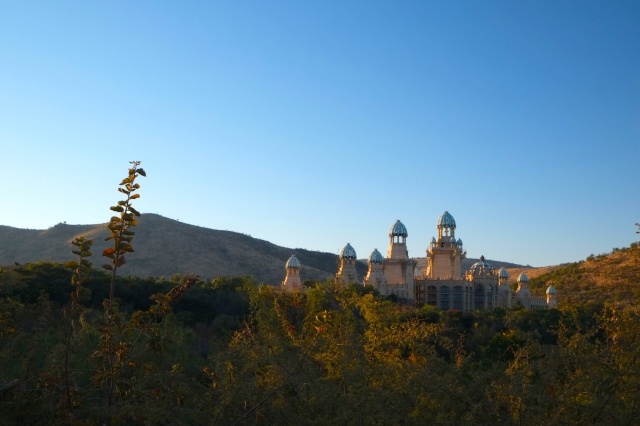 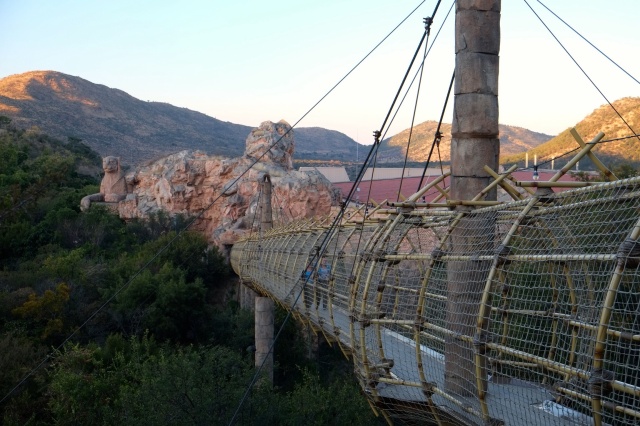 I check for time and unconsciously I have spend 3 hours wandering! I have to take a bus back to the Palace and took a shower. So I did, and at night I went back to the place I went to the earlier evening for long exposure photography. 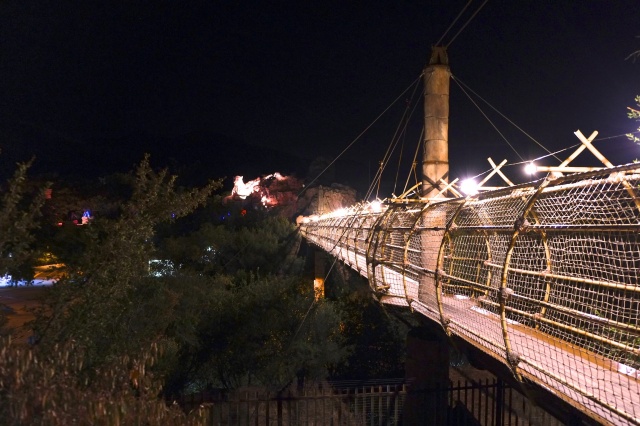 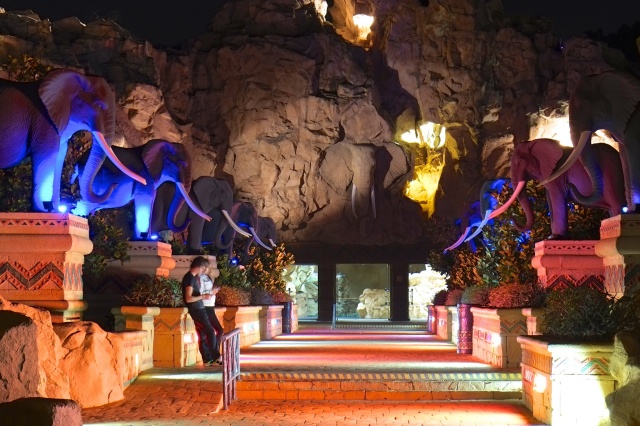 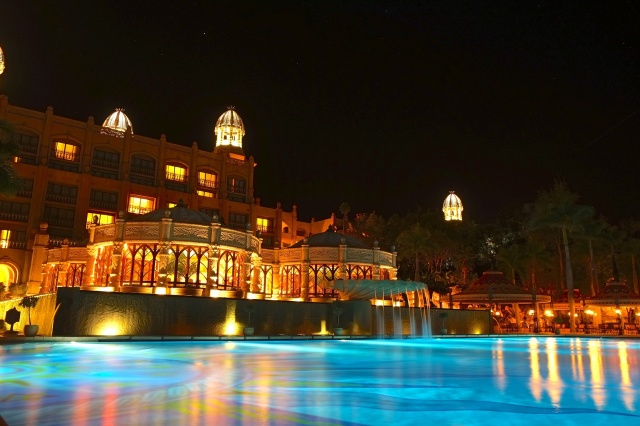 A global macro analyst with over four years experience in the financial market, the author began his career as an equity analyst before transitioning to macro research focusing on Emerging Markets at a well-known independent research firm. He read voraciously, spending most of his free time following The Economist magazine and reading topics on finance and self-improvement. When off duty, he works part-time for Getty Images, taking pictures from all over the globe. To date, he has over 1200 pictures over 35 countries being sold through the company.
View all posts by Journeyman →
This entry was posted in South Africa, Travel and tagged airport, attraction, bridge time, resort, South Africa, sun city, tambo, union building, voortrekker monument. Bookmark the permalink.